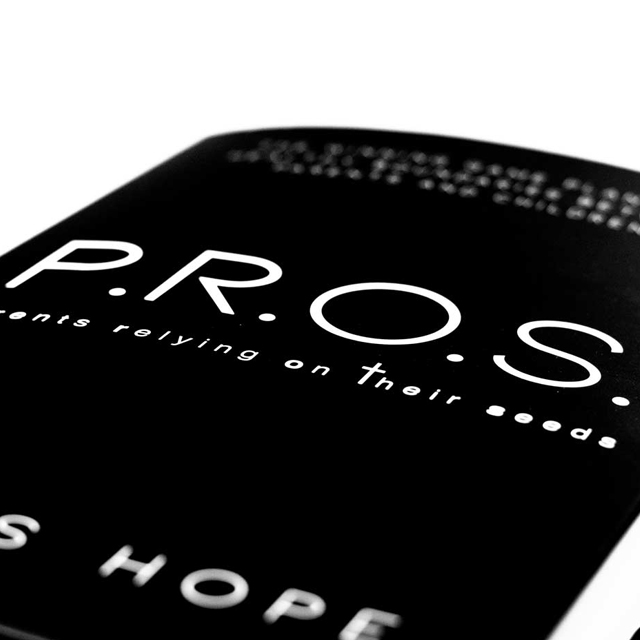 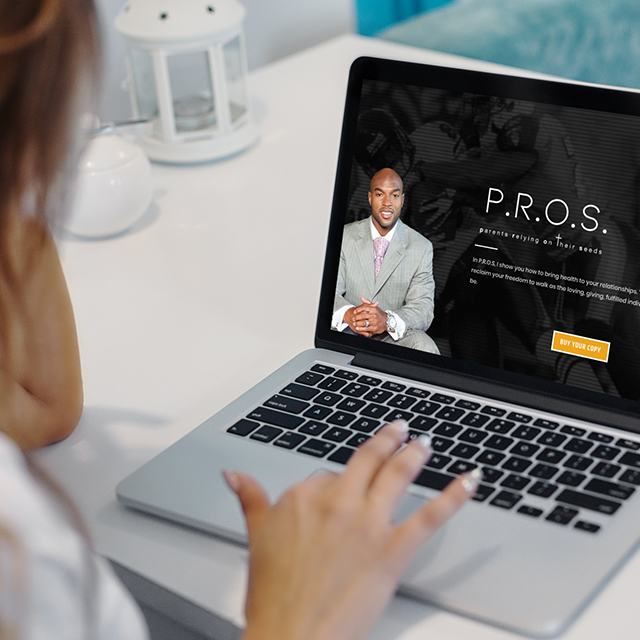 Man Over Machine is great, they got me up and running when I needed it the most. These guys work hard and deliver on what they say they will do.

Chris is a great guy, I was a fan when he played for the Titans and when I got to meet him, I became even more of a fan. He’s an inspirational person and when you speak with him, you see why he’s successful. There’s a saying “when you meet a good person, you leave thinking better of them. When you meet a great person, you leave thinking better of yourself.” That’s Chris.

Chris wrote P.R.O.S. to put into perspective what it means to be a parent. But what he had trouble doing was getting the book online. Together, we built a process for Chris to sell his book online on his own store. He found that his books were being resold on Amazon’s marketplace and were undercutting his own price. People were purchasing the book, they thought from him, only to find that that wasn’t the case.

Chris now has his own store that he manages each order. Through some really nerdy automation processes, we’re alerting him of orders through a series of notifications, this way he’s able to intercept each order that comes in. (is that working too hard for a pun?) Chris has maintained a 99% on-time delivery rating since the start of his store! Keep it up Chris!